A little “peace” of heaven just off the Blue Ridge Parkway 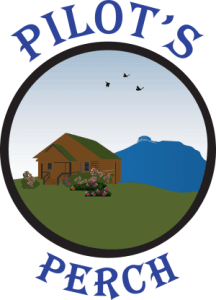 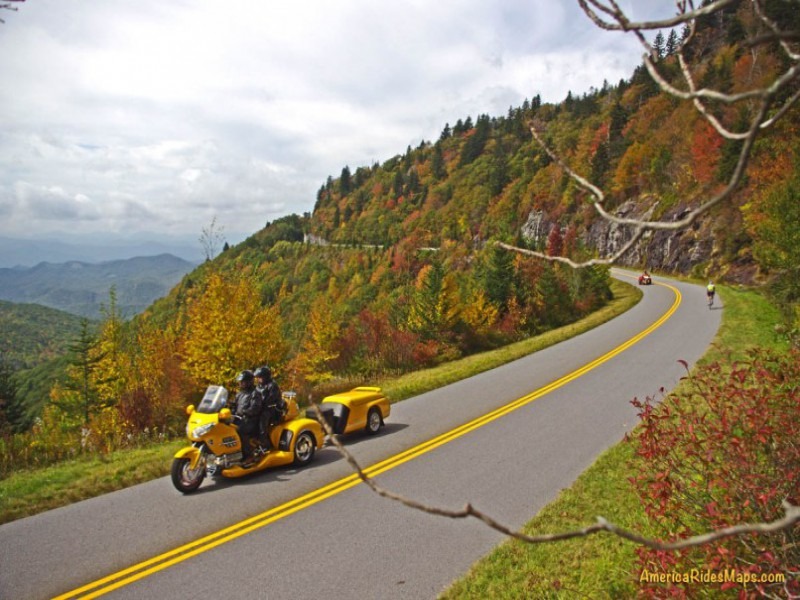 From fabled dragons to a ride on one of the premier motorcycling roads in the country, it’s hard to go wrong picking any route around Fancy Gap. These are some you might want to add to your bucket list — or at least consider for a Sunday drive.

If riding the dragon(s) is on your bucket list, there are many dragon rides within striking distance of Fancy Gap. All sections of the Claw of the Dragon are nearby, including the Galax loop, which traverses through Fancy Gap. The Back of the Dragon is little further afield but still close enough for a day trip.

Claw of the Dragon

Though lesser known than its cousin Tail of the Dragon along the Tennessee/North Carolina border, the Claw of the Dragon offers some great rides. It is comprised of shorter loops — including the Bastian Loop, the Bland Loop, the Wytheville Loop, the Galax Loop, and the Marion Loop. Another highlight is the Back of the Dragon, Route 16 from Tazewell to Marion, Va.

For an overview see here. For a couple nice write-ups, see here and here.

Back of the Dragon

The Back of the Dragon is a 32-mile road along Route 16 between the Virginia towns of Marion on the Southern end and Tazewell on the Northern end.

For a good write-up see here.

Looking for a great bucket list motorcycle ride? How about riding the Blue Ridge Parkway from beginning to end? The Parkway is one of the premier motorcycling roadways in the country. Whether you start from Mile Marker 1 or Mile Marker 469, Fancy Gap, VA makes for a great stopping point at Mile Marker 199.5. See here for a drive on the Parkway around Fancy Gap.

Fancy Gap makes a great starting point for lesser known rides as well. There are pull-over spots aplenty, with sweeping views of the Virginia and North Carolina Piedmont. This ride around Meadows of Dan has lots of twisties, low traffic and good scenery. There are lots of places to stop and take pictures. See here for more.

Book a stay at Pilot’s Perch to use as your home base for any of these great rides. Soak in the hot tub with views of Pilot Mountain while your bike stays dry in our “motorcycle garage”.

Virginia is for Lovers

Pilot’s Perch is the perfect log cabin for your romantic getaway or quiet and peaceful vacation. Enjoy the 180° panoramic awe-mazing mountain views.

Our beloved Pilot Mountain has been burning with a

Enjoying the sunrise from inside today…24° is a

Thank you to all who have served and who are servi